Blockchain & learning: the key to trust

Blockchain was one of the words related to technology that was most used in 2018. For good reason. Some argue that this technology will be even more revolutionary than the internet itself, but many still see it as a very complex process.

Blockchain is a shared registration system, or a database shared between lots of different locations. The novelty of it is that this form of registration has a few characteristics that make it practically unalterable.

As its name might suggest, it’s made up of a chain of blocks. Part of the information is stored in each block, securely encrypted and identified with a code (hash) that makes its position in the chain clear and ties it to the next block. Due to that, it’s very difficult to change the information in the register, both because it’s not in just one place and because changing any one link in the chain will affect the next one, setting off an alarm.

These characteristics are what have allowed for the development of cryptocurrencies like Bitcoin and distributing platforms like Ethereum, which in turn have made Blockchain famous. But its use goes beyond just online transactions and speculation. In fact, it has become a kind of panacea that can be used in everything from health to banking, communication, border control, fishing, music and learning, to name just a few. 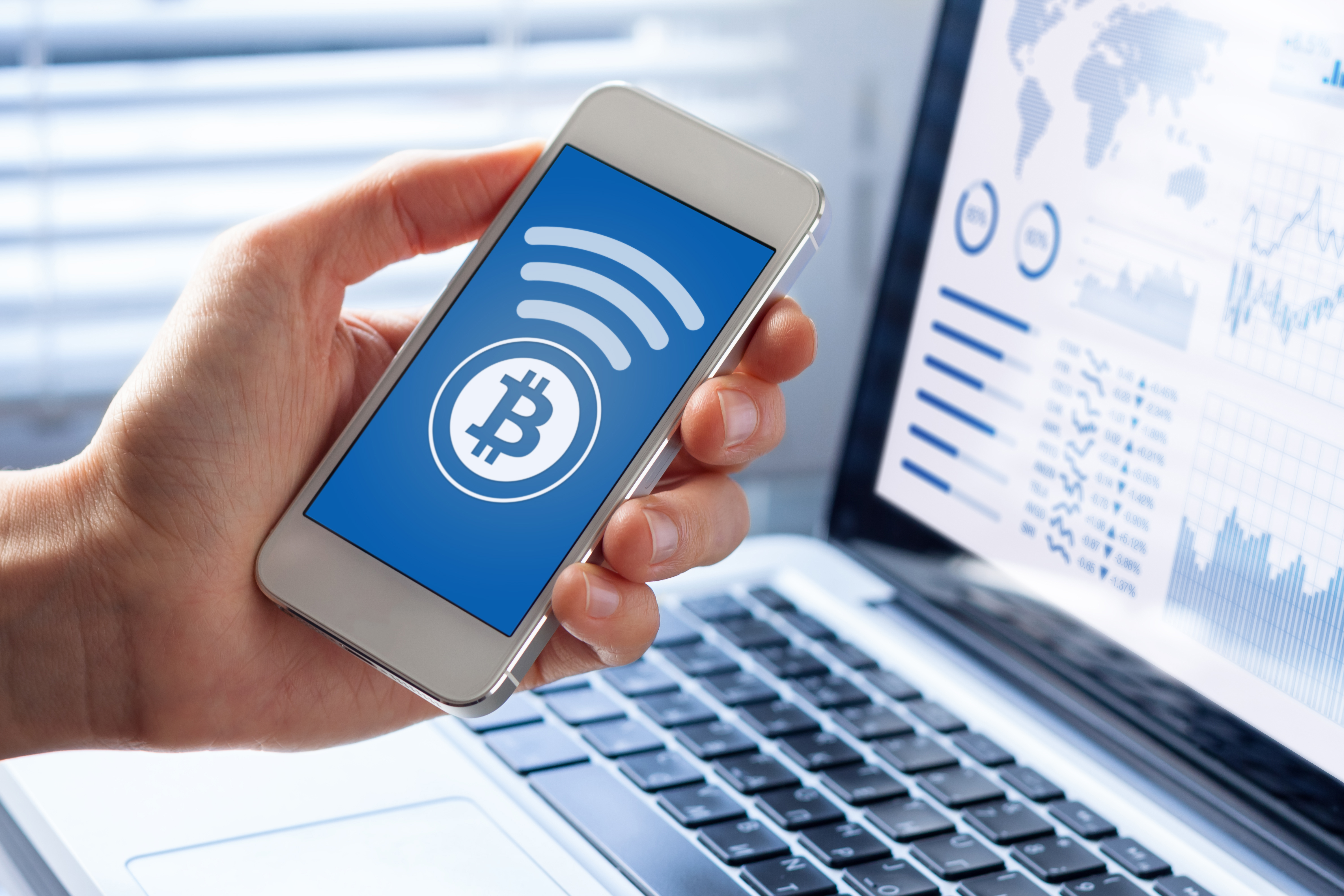 As far as education goes, Blockchain appears not just to be a way of adding value in order to improve services, but also to be the perfect solution for avoiding fraud and, therefore, steering clear of political controversies surrounding the authenticity of qualifications awarded. Blockchain has already made a grand entrance into the world of education and continual learning, both public and private.

Various institutions have already incorporated the technology into their processes. And not just to confirm the identity of students and the qualifications they award. Blockchain means that documents no longer have to be stored physically and, therefore, reduces the possibility that they will be misplaced or lost, as they don’t have to be printed to be accepted. They are validated by the algorithms that certify that the documents have not been modified at any time. It’s like having a virtual seal of approval.

This very same feature allows the student to build a virtual academic portfolio, which might contain degrees and diplomas, but also letters of recommendation, providing them with a certified online CV that will be accessible to potential employers whenever the student gives their consent.

Furthermore, some centres are also experimenting with applying Blockchain to the creation of personalised learning plans that are more adapted to the needs of each student and the context in which they want to develop their skills. If we consider the financial aspect, it is also being used to compensate professors for the use of their online materials, which to a certain extent redefines the concept of intellectual property. And, it can be used as a new way of financing studies, for paying enrolment fees or winning grants. 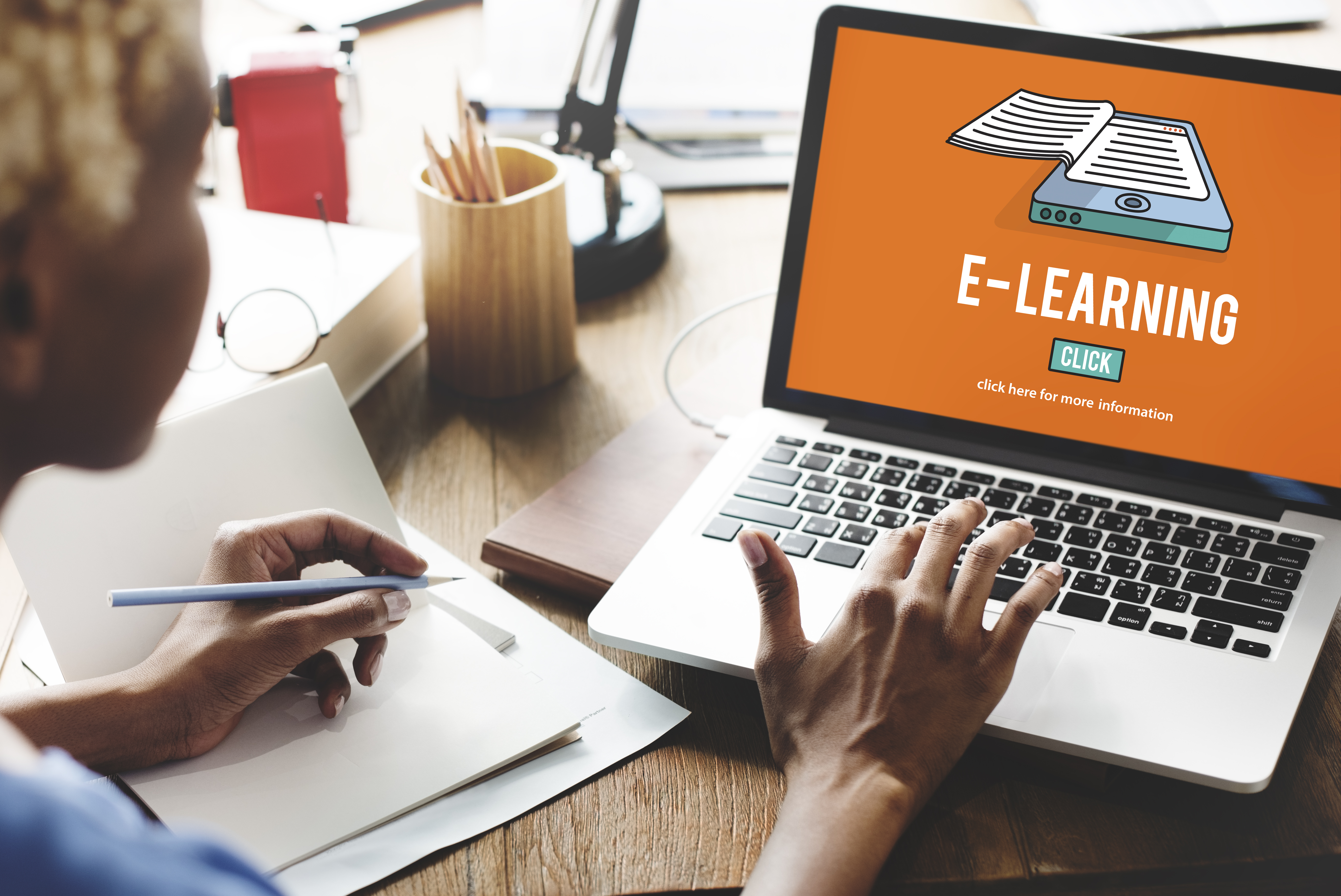 There is no lack of concrete examples of institutions that have latched on to this distributed registration system so tightly that they seem to see it as the key to their trustworthiness. The Massachusetts Institute of Technology (MIT) issued the first diplomas using Blockchain in 2017. In May 2018, the University of Nicosia (Cyprus) produced its first academic certificates using Blockchain, and even has the hash it uses (SHA-256) displayed on its website.

The rising Blockchain tide is unstoppable. The European Union itself has published a document that analyses the potential of this technology for the learning sector. The document also highlights the risks involved. Nothing is 100% secure and algorithms are not neutral, even though they are made up of code. That’s why, according to the report, it’s important to keep researching.

Currently, education and continual learning are key to development. Blockchain provides the process, which will build and improve tomorrow’s society, with vital trustworthiness and security. 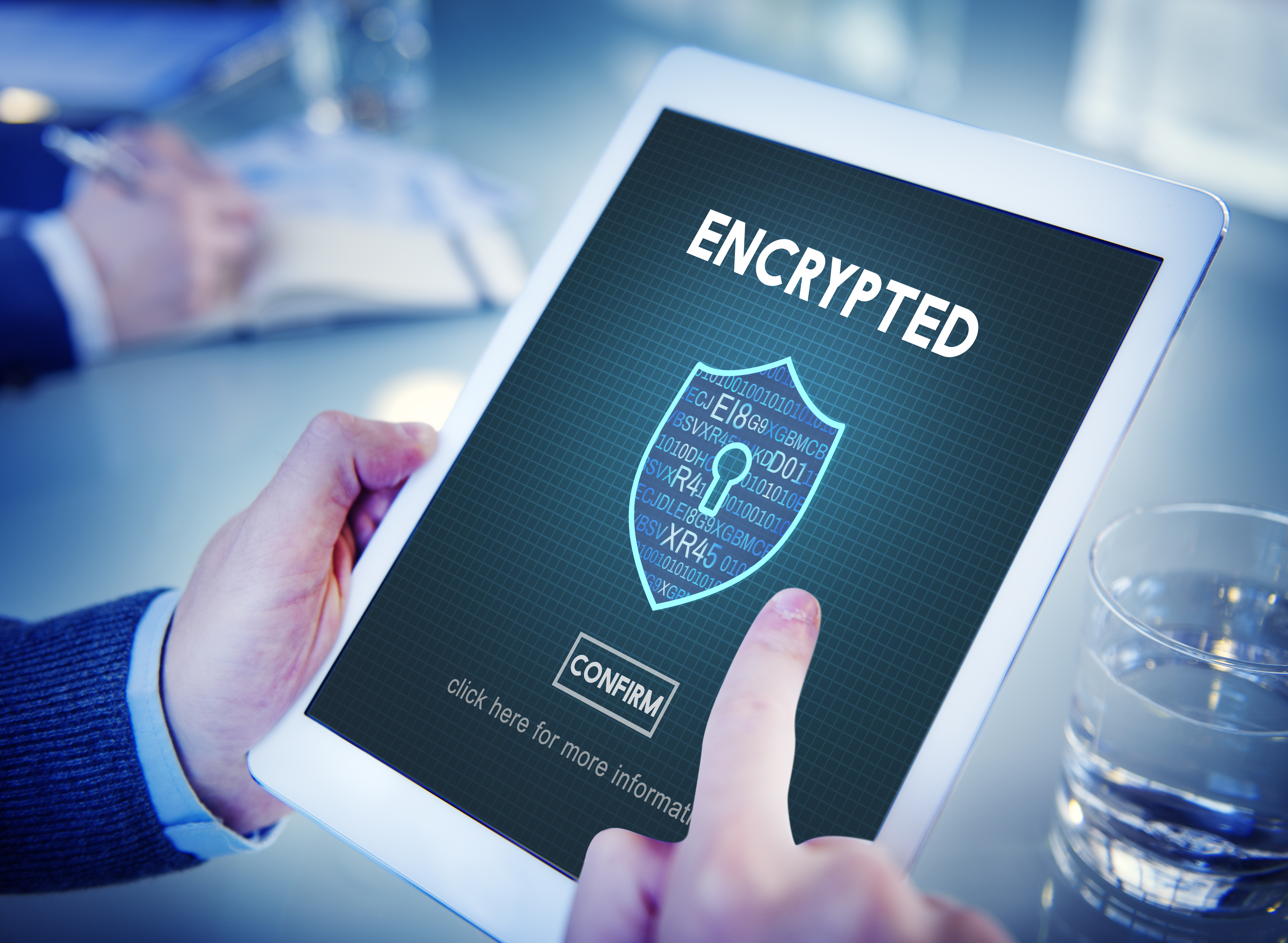 Meanwhile, at Intracon Spain, when it comes to this and other interesting topics, we will remain vigilant and let you know about all the new trends and changes that take place in the sector, always working to offer you the best learning solutions. If you would like more information, please contact us.

blockchain, learning, tecnology b2b sales
At Intracon we strive for excellent service and believe we need to know you better in order to offer you that service. We’ll analyze your movement on our website so that we can improve your experience every time you visit us.Ok