Design trends that will define the 2019 year

25 Feb Design trends that will define the 2019 year

Posted at 13:28h in Design by Intracon Spain 0 Comments
0 Likes

“There’s no accounting for taste.” “Don’t judge a book by its cover.” “Clothes don’t make the man…” It seems that folklore and design have had something of a falling out. To put it another way, there’s an old idea that design is pure aesthetics, and has no soul to it. But design is like an outer skin, which we can peel back to discover the body and substance of a project. The way that ideas are packaged is a genuine opportunity for expression.

For companies today, design has become a vital part of success. And not just because any self-respecting business has to be visible online and therefore have a visual identity, but because said identity is what makes a brand memorable, and all the content associated with it digestible. Whether we like it or not, appearance matters.

The wrapping is the calling card of any product and, contrary to what Oscar Wilde said, it gives you multiple chances to make a first impression, quite a feat in the era of distraction in which we’re living.

But, as is the way with everything, design evolves year on year. Geocities pages, the now extinct web hosting service founded by David Bohnett and John Rezner in 1994, look like something out of the internet dark ages compared to what can be designed today with a simple WordPress site, just like the iPhone 3 when seen next to the X, or the infant versions of Office (Microsoft) or iWork (Mac) compared to the latest ones.

In 2019, design tendencies are still leaning towards some of the patterns that were identified in 2018, such as 3D design and typeface design, which includes the use of maxi typography and kinetic typography, and the development of personalized fonts that express an individual personality, such as hand-drawn fonts.

The fact that font styles have an influence on our perception of what they represent is not a new concept. Sara Hyndman, author of Why Fonts Matter, even talks about how fonts taste. Rounded founts, she says, are associated with sweetness, whereas more angular fonts are related to bitterness. And it’s definitely not the same thing to read an article in Arial or in Times Roman.

Maybe for that very reason, in 2018, researchers from RMIT University of Melbourne (Australia) presented what they claim to be the first font designed to help you remember what you read. It’s called Sans Forgetica, a very memorable name.

In the same vein, with the hope that they’ll become unforgettable, in 2018 Airbnb introduced the Cereal typeface, Netflix shifted to Netflix Sans, and the BBC unveiled BBC Reith, to cite just a few examples. Even Coca-Cola jumped on the new font bandwagon to celebrate their 130 years of history with the launch of TCCC Unity. 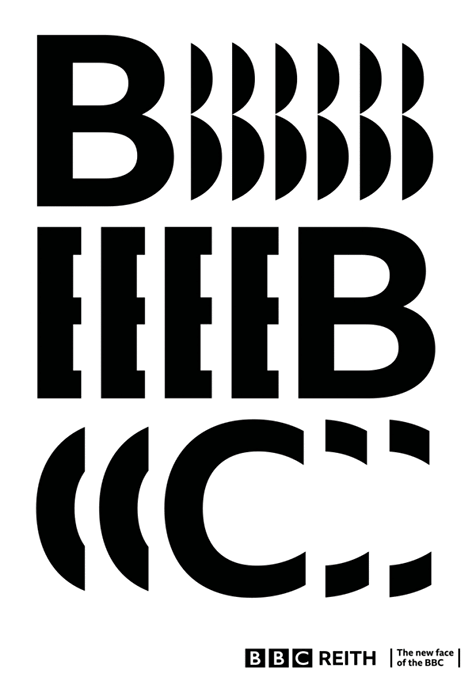 Going beyond unique typefaces, different experts have also suggested that 2019 will be notable for an explosion of colours and gradients (or fading), sometimes using futuristic shades, contrasts between light and dark, like the black and white of Zara’s controversial new logo, minimalism, asymmetric structures that shy away from straight lines, geometric shapes in different colours and illustration done by hand. 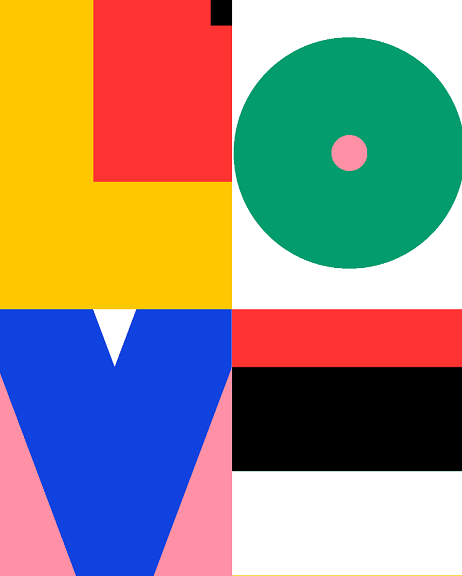 Metallic effects and liquid layouts will also become more widespread, as will images that aren’t overly photoshopped. It seems that artifice and filters no longer sell, despite influencers promoting them.

It goes without saying that whatever visuals you opt for, the design has to adapt to the screens of the mobiles we carry around with us. That, along with usability and security, has become vital for winning over users.

Lastly, remember that just because a proposal makes use of the latest trends, that doesn’t mean it’s going to be good one, or the best option. 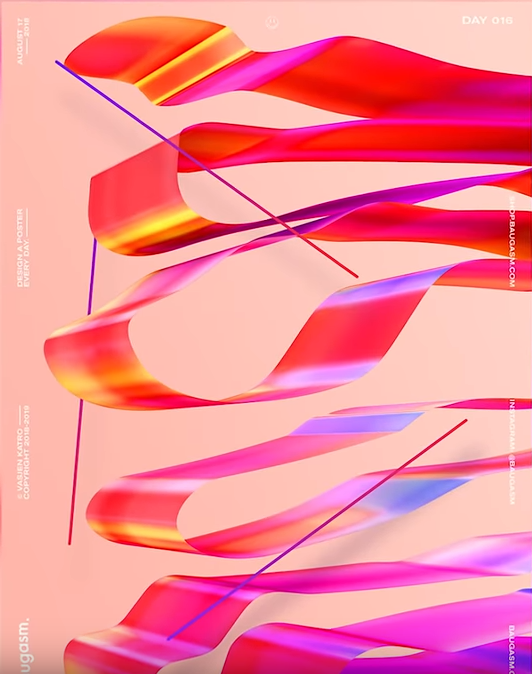 Good design goes beyond just colour and the medium it’s shown through. In this age of disruption we’re living through, branding professionals need to go beyond designs. They need to create unique moments, experiences and genuine connections that show that a product or service truly is innovative and can offer its users something different.

At Intracon Spain, we use colours and shapes to bring your ideas to life. It might involve futuristic shades and maxi typography, but it might not. The direction your brand takes is down to you.

Visit our portfolio of services.

b2b design, design trends, innovative design, trends
At Intracon we strive for excellent service and believe we need to know you better in order to offer you that service. We’ll analyze your movement on our website so that we can improve your experience every time you visit us.Ok