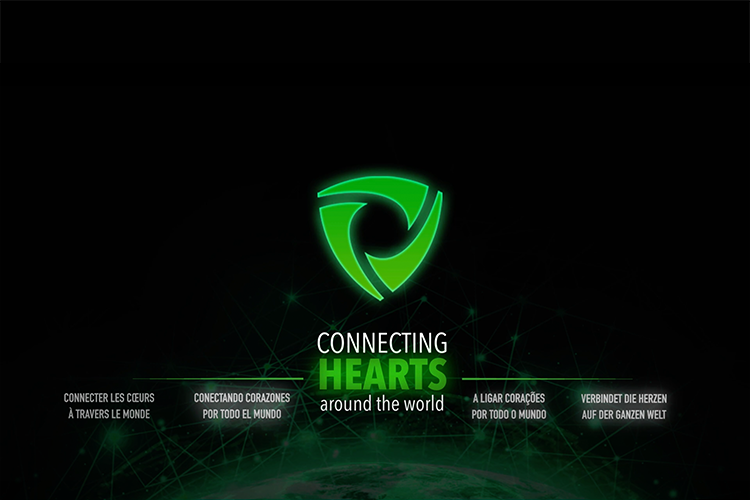 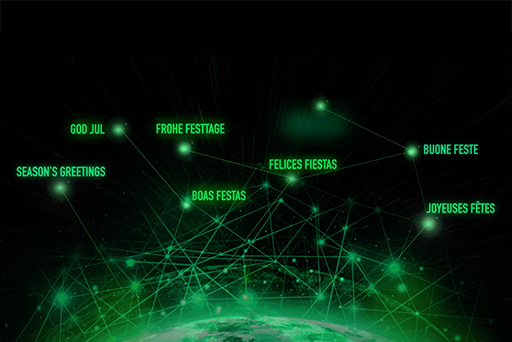 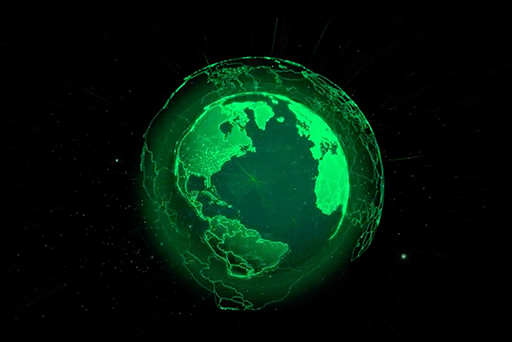 A business passes through numerous stages in its life cycle. There are harder times, crises that arise and that the company has to overcome, spikes in work with the pressure of deadlines and times of recession. When challenges emerge, employees are asked to pull together, but they sometimes feel overcome or undervalued. That’s why, during times of crisis, internal communications must be strong and transparent.

General Cable is an American cable manufacturer that is now part of the Prismyan Group, an Italian telecommunications company. The merger took place in late 2018. General Cable went through a period of great confusion that affected its employees and suppliers. For this reason, General Cable felt it had a moral obligation to send out an internal communication that would contribute to calming tempers and conveying the message that, despite everything, it was still there. Christmas was approaching. Why not send out Christmas greetings with a difference that would help it convey this message?

When General Cable’s marketing department explained its problem to Intracon and asked us to design an innovative Christmas message, the agency immediately got to work on creating a video. Until that time, the Christmas greetings that the company had been sending to employees, suppliers, distributors and customers were physical cards with simple designs. But a Christmas card is a document that offers numerous possibilities when it comes to innovating, both in form and content.

Intracon’s suggestion was to design an entirely digital greeting that, beyond being an innovation in format, would also have content that would convey a positive message to reinforce company values, with a human factor, to strengthen the emotional message. The agency took care of everything, from design to final editing of the video.

On this basis, Intracon worked with several ideas: cable, global connectivity and the heart. The one-minute video shows how cable connects the world and different cultures and offers Christmas greetings in 13 languages. It ends with all of the languages under a single beating heart: the General Cable logo. The closing words summarise the main idea: “connecting hearts around the world”.

The resulting video clearly reflects a well-defined corporate identity with content that generates emotion and reconnects the recipient with the company. It had a very positive impact on employees, suppliers and customers as a result of the new format and the story it told.

The evidence is in the metrics: the opening rate for the video exceeded 85% and it achieved a strong following on social networks and the website. Extremely favourable opinions were also received. Employee and supplier engagement had increased. The goal had been achieved.

0 Likes
At Intracon we strive for excellent service and believe we need to know you better in order to offer you that service. We’ll analyze your movement on our website so that we can improve your experience every time you visit us.Ok