Social Networks in Times of Haters and Fake News: Fight or Flight?

07 Mar Social Networks in Times of Haters and Fake News: Fight or Flight?

Posted at 14:08h in Marketing by Intracon Spain 0 Comments
1 Like

30 years ago, when I was working at the XEROX research centre in Palo Alto, California, scientist Mark Weiser, who coined the term ubiquitous computing, predicted that technology would eventually become integrated into the fabric of our lives, where it would go almost unnoticed. The Internet of Things (IoT) goes some way to fulfilling his prophesy.

But mobile phones are making technology more omnipresent than ever. It’s become something to carry with us, in a pocket. Heads down, we walk along transfixed by our mobiles, paying scant attention to our surroundings. We devour automated information, whittled down to 140 characters and presented in clickable format, and consume entertainment on four- or five-inch screens, to fill the dead time in our days.

Data from Pew Research Center tells us that more than half of the global population has a mobile and, in some countries, more than 70% of us own a smartphone. In fact, in the United States, penetration is at 77% and, in Spain, 79%. The consultant Nielsen claims that adults in the US spend nearly 2.5 hours a day using theirs. On average. Other reports raise the figure to over three hours. The main culprits for attracting all this attention are social networks, which have changed how we communicate and interrelate, how we do business, and even how the country is run.

Facebook, Twitter, Instagram, LinkedIn, Pinterest, Snapchat, Tumblr, YouTube and even WhatsApp and Messenger (the last two are messaging systems rather than social networks, but they’re still part of the equation) keep us glued to our screens. According to the Hootsuite social media management platform, there are 2.8 billion social-network users worldwide. And the figure keeps growing, though not at the dizzying speed of the early years.

Facebook, founded in 2004, is the clear leader in number of users, with over 2 billion of them. It’s closely followed by YouTube (1.9 billion), Instagram, whose users now number more than 1 billion, and Qzone (over 0.6 billion), a Chinese social network. In Spain, Facebook and WhatsApp are still the most popular social networks, according to the latest IAB report. They’re followed by YouTube and Instagram, which are still growing. Vertical social networks, based on a single topic, are also starting to pop up, like Twitch (games), Tinder (relationships) and 21Buttons (fashion).

And don’t forget that Tik Tok has unexpectedly taken hold among teens. Tik Tok is a Chinese social network that lets you make 15-second videos, edit them with filters, stickers and effects, and add music. It’s similar to Vine, a former Twitter app, but by focussing on entertainment, it’s captivated the youth audience. In 2018, it accumulated 35 million iPhone downloads.

For businesses, exposure on social networks has become an open door to target customers for products, and it generally has a positive impact on results. According to a July 2018 report on consumer payments by Intrum, a credit and asset management company, one in every three Spanish people says that social networks influence their buying decisions.

Influencer marketing probably has something to do with this, in a process where companies use people with credibility on social networks because they have the power to encourage other users to choose certain products. In an environment of information overload and fake news, having the ability to shape opinion matters, a lot.

Institutions and organisations aren’t immune to these charms either, though many complain that it’s still very difficult to measure marketing efforts on social networks. It isn’t impossible, but in 2019, experts recommend forgetting about vanity metrics, related to the number of followers or likes, and focusing on other analytical indicators. 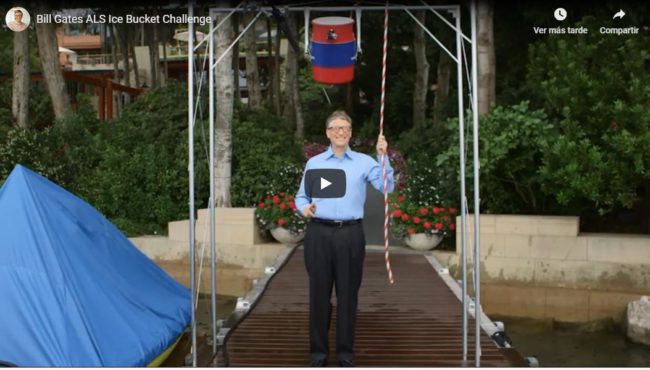 In other matters, news that came to light in 2018 about Facebook has diminished user trust. Some users even decided to delete their accounts as a result of the #DeleteFacebook campaign, which was started when news hit that the network created by Mark Zuckerberg had manipulated the results of the US elections in 2016 and that the company Cambridge Analytica was holding sensitive data belonging to thousands of users. The fact that the social network’s executives were aware of all this was a strong motivator. The result? Today, Facebook is the social network that generates the most distrust among Internet users, according to a survey by Toluna.

Added to the upset generated among users on discovering that their data are what social networks use to trade were claims by some experts that the attention economy is wreaking havoc in society. The Center for Humane Technology points out: “things that are good at grabbing a user’s attention aren’t necessarily good for their wellbeing,” and it insists that social networks “aren’t neutral products.” Among its criticisms are that Snapchat conversations are superficial and that Instagram glorifies a perfect life. But it does have a Facebook and a Twitter account.

In June 2018, Google took the hint and launched its Digital Wellbeing program, which includes tools for controlling the time users spend on digital products and which helps people “concentrate on what really matters.” Facebook and Instagram did something similar in August. Besides this, iPhone X includes Screen Time, which produces graphs on what the user does with their mobile phone. Finally, add-ons like HabitLab, developed by Stanford University, even let you switch off your browser when you overuse social networks. Being disconnected has become a value.

Last Christmas, companies like IKEA, and even hotel chains, took advantage of the potential draw of digital detox. And the promo worked for them.

Joan Mayans, techno-anthropologist, author of the books Género Chat (“Chat Genre”) and Sota un Silenci amb Mil Orelles (“In Silence with a Thousand Ears”) isn’t surprised that some brands are exploiting disconnection as a differentiator because “marketing and social behaviour go hand-in-hand. In our daily lives, digital technologies aren’t new anymore. When even your grandmother has WhatsApp and Facebook, part of the draw of social networks has already been lost. That’s exactly why disconnection has a value. Because, paradoxically, it’s the novelty. But the product makes sense only when it’s an exception, when you’re coming from over-connection,” he clarifies.

As with other topics, there are also studies that say that using social networks improves our mood and makes us happier. In any case, companies have now become more prudent where social networks are concerned.

“What used to be perceived as another communication channel for a company to promote its values has become a micro-switch, a podium to be used with caution. As a result, some companies are more conservative when it comes to using them,” says Jordi Torrent, specialist in corporate communications. 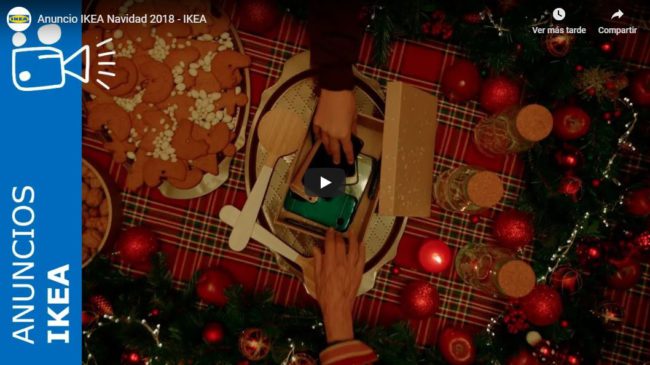 Be that as it may, they’re digital tools that work and so they’ll keep evolving. They offer notable benefits, at a personal and professional level. They allow instant communication, offer the possibility of sharing knowledge and enjoying different entertainment products, and open the door to new professional opportunities and the activities of charities and different collectives.

What’s more, at a professional level, they improve brand visibility and generate traffic to corporate websites, which translates into loyalty among existing customers and attracting potential ones. They’re an effective channel for content positioning and a tool for monitoring marketing activities in real-time. In short, the thermometer that tells us if we’re getting it right and, above all, if we can improve. Brand image and online reputation are more than just a showcase of likes. They’re a way to get better results in a business.

So, companies still have social networks, which are an effective channel for reaching their target customers, as long as they seduce them with value-added content that offers them information, entertainment, inspiration and resources to help them improve and take part in creating a better society where we can go back to looking at our surroundings. The rest is in all of our hands. 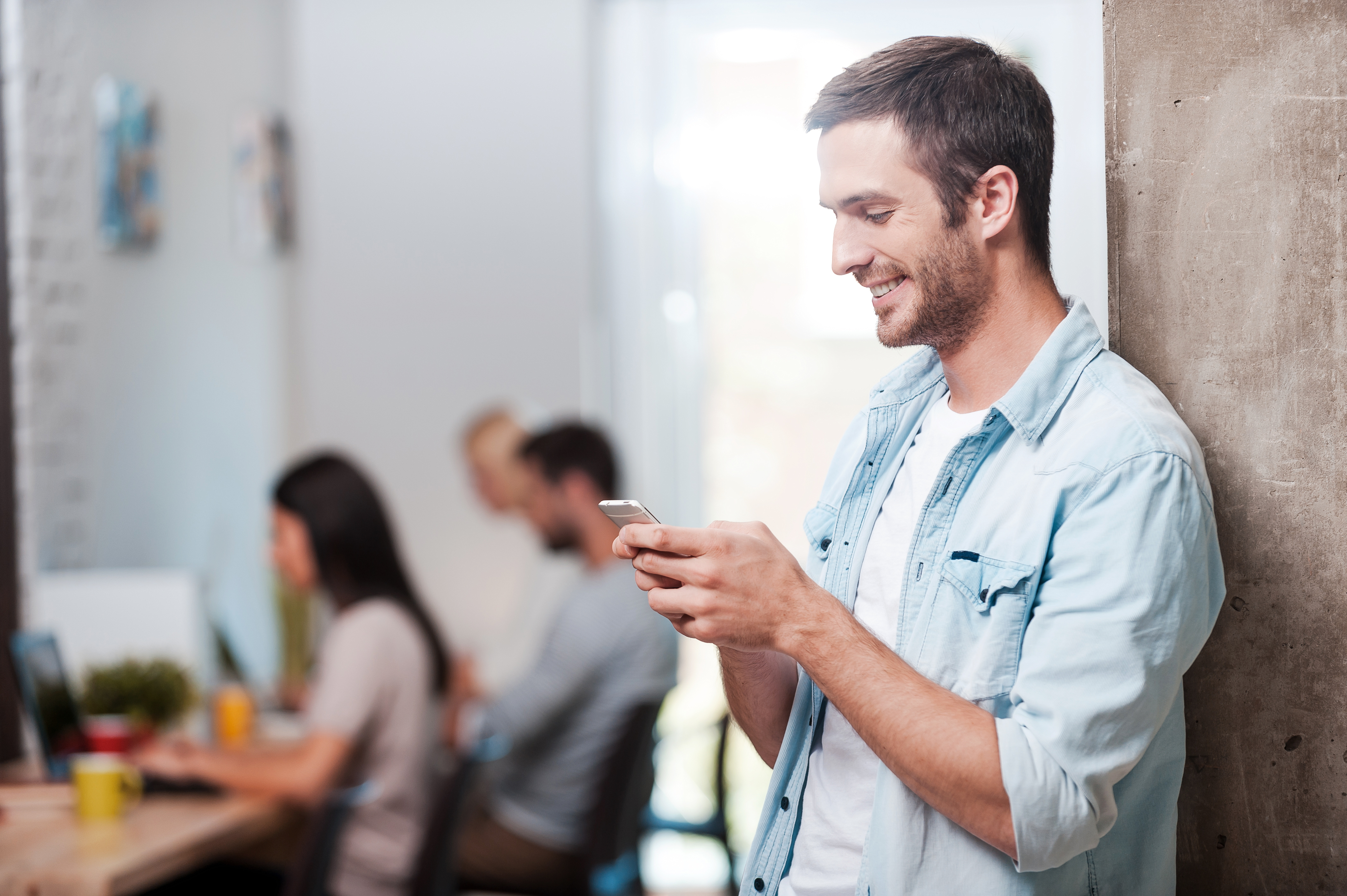 b2b marketing, social media, social networks, use of social networks
At Intracon we strive for excellent service and believe we need to know you better in order to offer you that service. We’ll analyze your movement on our website so that we can improve your experience every time you visit us.Ok